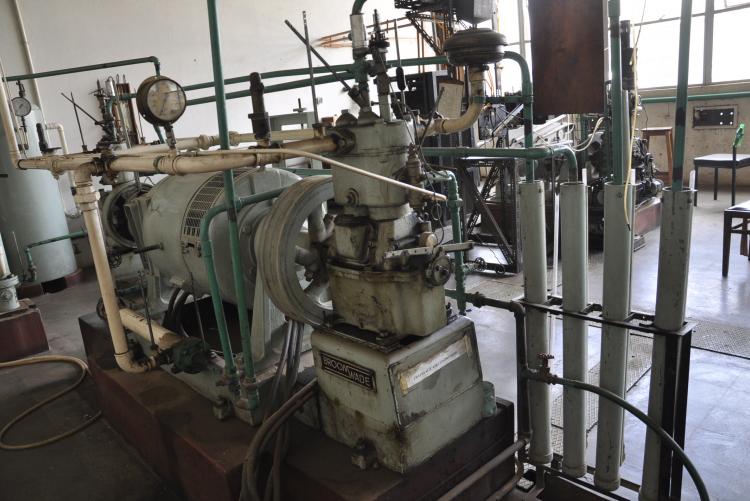 The history of the Department of Geospatial & Space Technology  can be traced to way back in 1956 when Surveying was introduced as one of the first programs to be set up in the Department of Surveying at the then Royal Technical College of East Africa - the predecessor of the University of Nairobi. In 1960, the Department was relocated to its present location on the third floor of American Wing on Kingsway Road (present day Harry Thuku Road). From the beginning of 1961, courses leading to the final examinations of the Royal Institution of Chartered Surveyors (R.I.C.S) in Land and Quantity Surveying were mounted. The first B.Sc. (Survey) degrees were awarded some six years later in 1967.

The Department of Surveying proposes to discontinue its current Bachelor of Science in Surveying [BSc (Surveying)], and to replace it with a Bachelor of Science in Geospatial Engineering [BSc. (Geospatial Engineering)] degree. This change has been necessitated by modern developments in the broad field of geospatial technology. In particular, the modern developments in the areas of space technology, information technology, and communication technology have tremendously influenced how positioning, navigation and geospatial modelling are carried out today.

To this extent, it is today widely recognised that the disciplines of measurement and mapping that were previously collected under the term Surveying (or Land Surveying) can no longer be adequately described by the term 'Surveying'. These factors as well as the need to be current and relevant in what the Department offers to its students have meant that the Department must completely redefine its basic undergraduate curriculum.

The department succesfully launched the new program (now in its fifth year) while at the same time phasing out the old one. The new module II M. Sc. (GIS), programe is also on course with two levels in session.

We at the department hope this will go a long way to meet the ever increasing quest for market oriented courses in Geospatial Engineering. © University of Nairobi 2021.  All rights Reserved.