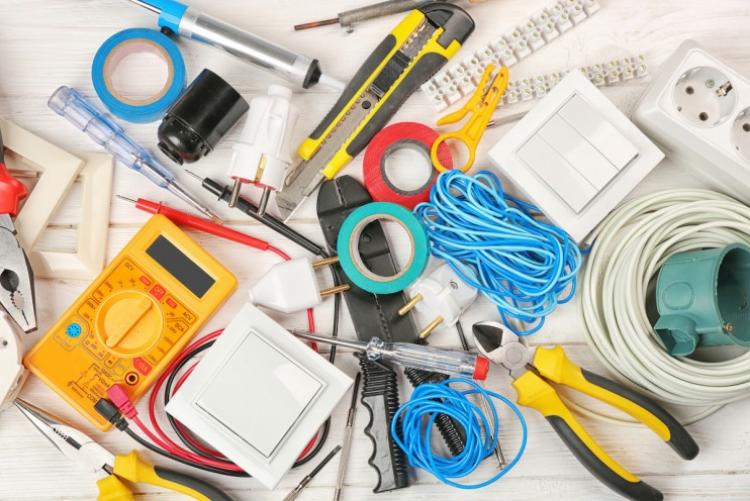 The department occupies three floors of the American Wing Building on Harry Thuku Road off University Way .The Chairman, who deals with all administration and academic matters in the department, heads the department of Electrical and Information Engineering .It is well equipped with nine laboratories, two workshops, one lecture theatre and several classrooms. It offers BSc., M.Sc. and PhD degrees in Electrical and Electronic Engineering.

The undergraduate course covers a period of five years over which seventy-two course units are covered Each semester course has a total of 45 contact hours including lecturers and tutorials. This forms one course unit .Laboratories, which forms a course unit, cover 60 hours per semester, except in the first year of study where they occupy 45 hours.

There is a practical assignment term of 8 weeks at the end of first years of study .Industrial attachment of undergraduate students is normally arranged during long vacations of the third and fourth years. During the final year, the student has an option to branch off into one of the two main fields i.e.

© University of Nairobi 2022.  All rights Reserved.